More than 100 still missing after Kentucky tornadoes, with death toll expected to rise 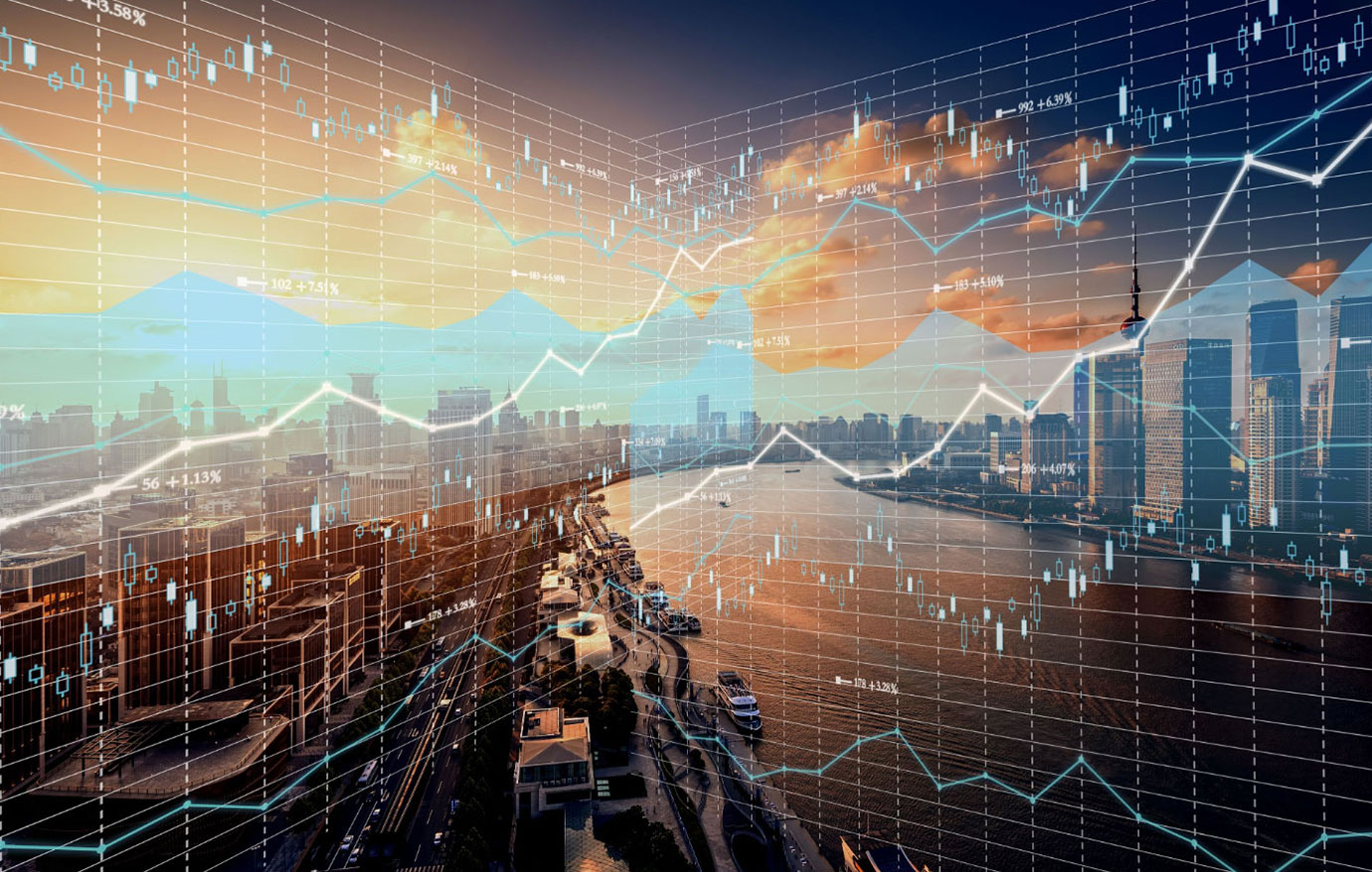 More than 100 still missing after Kentucky tornadoes, with death toll expected to rise

Emergency workers search what is left of the Mayfield Consumer Products Candle Factory after it was destroyed by a tornado in Mayfield, Kentucky, on December 11, 2021.

The death toll in Kentucky stands at 74 following a string of devastating tornadoes that hit the state on Friday, but Gov. Andy Beshear expects that number to continue to rise. He will hold a press conference Tuesday at noon with updates on the situation.

At least 109 people remain unaccounted for, the Governor said on Monday.

“With this amount of damage and rubble, it may be a week or even more before we have a final count,” Beshear said.

President Joe Biden is planning to visit the state on Wednesday. “It’s just devastating,” the president said Monday of the damage in Kentucky and six surrounding states. On Sunday, he declared a major federal disaster in the state, unlocking federal aid and resources.

Charlene Stanley of Central City, Kentucky holds dog Gus as they search the debris that once was her sister-in-law’s home after the tornado in Bremen, Kentucky, U.S. December 12, 2021.

Over 1,000 homes in Kentucky were destroyed by the tornadoes, and on Monday about 28,000 businesses and homes still lacked power.

About 300 National Guardsmen were assisting Monday with rescue operations and debris removal in the state and Beshear said he did not yet know the extent, or cost, of the damage.

“I don’t have yet an estimate on damages, but it’s in the hundreds of millions of dollars at least,” Beshear said on Monday.

The president also approved federal aid for Tennessee to supplement local efforts to assess the damage and recover. Four people died as a result of the tornadoes in that state.

Many on Monday cited the unprecedented nature of the tornadoes — both their severity and the fact that they occurred so late in the year — with some blaming climate change for the surprise weather event. Beshear told reporters that four tornadoes formed in Kentucky alone and one touched down for over 200 miles, destroying almost everything in it’s path.

A local resident carries the U.S. flag past a pile of debris outside a post office in the aftermath of a tornado in Mayfield, Kentucky, U.S. December 12, 2021.

“We can’t say with absolute certainty that it was because of climate change,” Biden told reporters in the Oval Office on Monday.

“What is certain,” he added, “[Is] it is one of the worst tornado disasters we’ve had in the country. And, the second thing that’s certain is that it is unusual. It is unusual how it happened, how many places it touched down and the length of the path.”