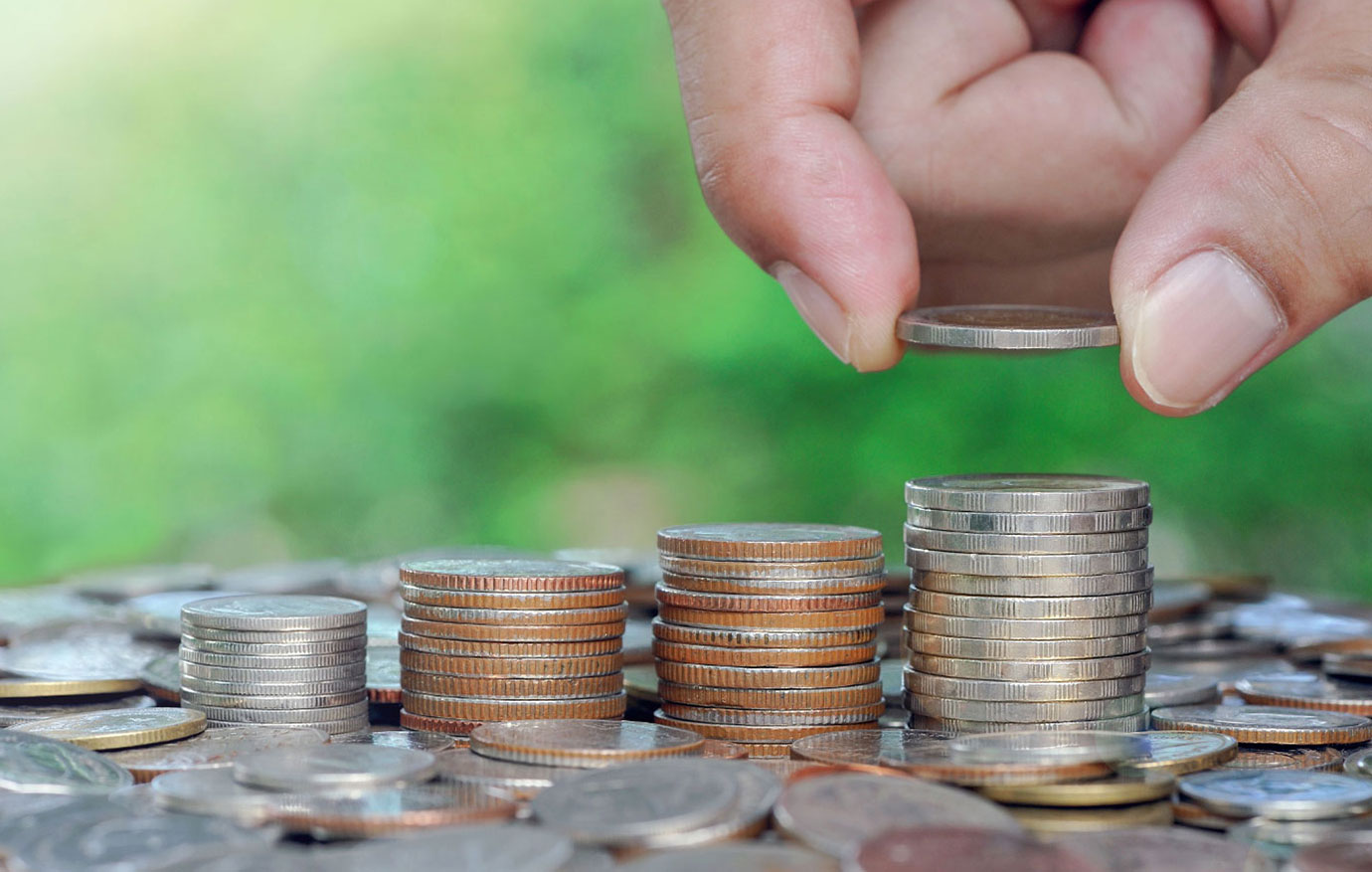 Jack Dorsey stepped down as CEO of Twitter on Monday morning, citing his belief that the company was “ready to move on from its founders.” That means he’ll have more time to spend on Square, the payments company he also founded and leads, and on his budding fascination with cryptocurrency.

Dorsey is a long-time fan of bitcoin, attributing his “passion” for the world’s biggest cryptocurrency to its function as “a foundational internet technology that is not controlled or influenced by any single individual or entity.”

“If I were not at Square or Twitter, I’d be working on bitcoin,” Dorsey told a crowd at Bitcoin 2021, a mega conference that drew tens of thousands to Miami in June.

Decentralization of power on the internet is a major personal theme for Dorsey. At Twitter, he spearheaded the funding of a project called BlueSky, which envisions a set of openly published standards for social media companies, so users of different social media networks can communicate more easily with one another. New Twitter CEO Parag Agrawal has been central to chasing this vision, which recalls the way the internet was originally built on top of common standards.

Dorsey has also been a vocal advocate of decentralizing the workplace. Twitter was one of the first companies to announce the option for employees to work from home indefinitely in the wake of the Covid-19 pandemic. In addition, Dorsey had discussed relocating part-time to Africa as a way to “work decentralized,” although he drew back on that plan as the Covid pandemic grew more serious.

Tom Lee, the head of research at Fundstrat Global Advisors, told CNBC that the changing of the guard at Twitter is “bullish for crypto.”

Square has also dialed up its crypto-focused projects this year. With Dorsey now free of his responsibilities at Twitter, many are keen to see what crypto tasks Square chooses to take on next.

Square said in July it was creating a new business dedicated to building decentralized finance (DeFi) applications for bitcoin, which Dorsey described as “an open developer platform with the sole goal of making it easy to create non-custodial, permissionless, and decentralized financial services.”

In October, the Square CEO said the company might jump into the bitcoin mining business, and earlier this month the payments company released a white paper detailing plans to launch “tbDEX,” its own decentralized exchange for buying and selling cryptocurrencies.

The payments giant is also building its own hardware wallet to “make bitcoin custody more mainstream.”

Square has put bitcoin on its balance sheet, attributing the choice to an alignment of values. The company recorded a fair value of $351.7 million on its bitcoin investment as of Sept. 30.

“We believe that bitcoin has the potential to be a more ubiquitous currency in the future,” said Square’s Chief Financial Officer, Amrita Ahuja in a statement. “As it grows in adoption, we intend to learn and participate in a disciplined way. For a company that is building products based on a more inclusive future, this investment is a step on that journey.”

Investments such as these come at a critical time for the crypto industry.

“I don’t think the space is over-invested yet,” Lee said. “Crypto is the intersection of financial services and technology. That’s literally 60% of the economy.”