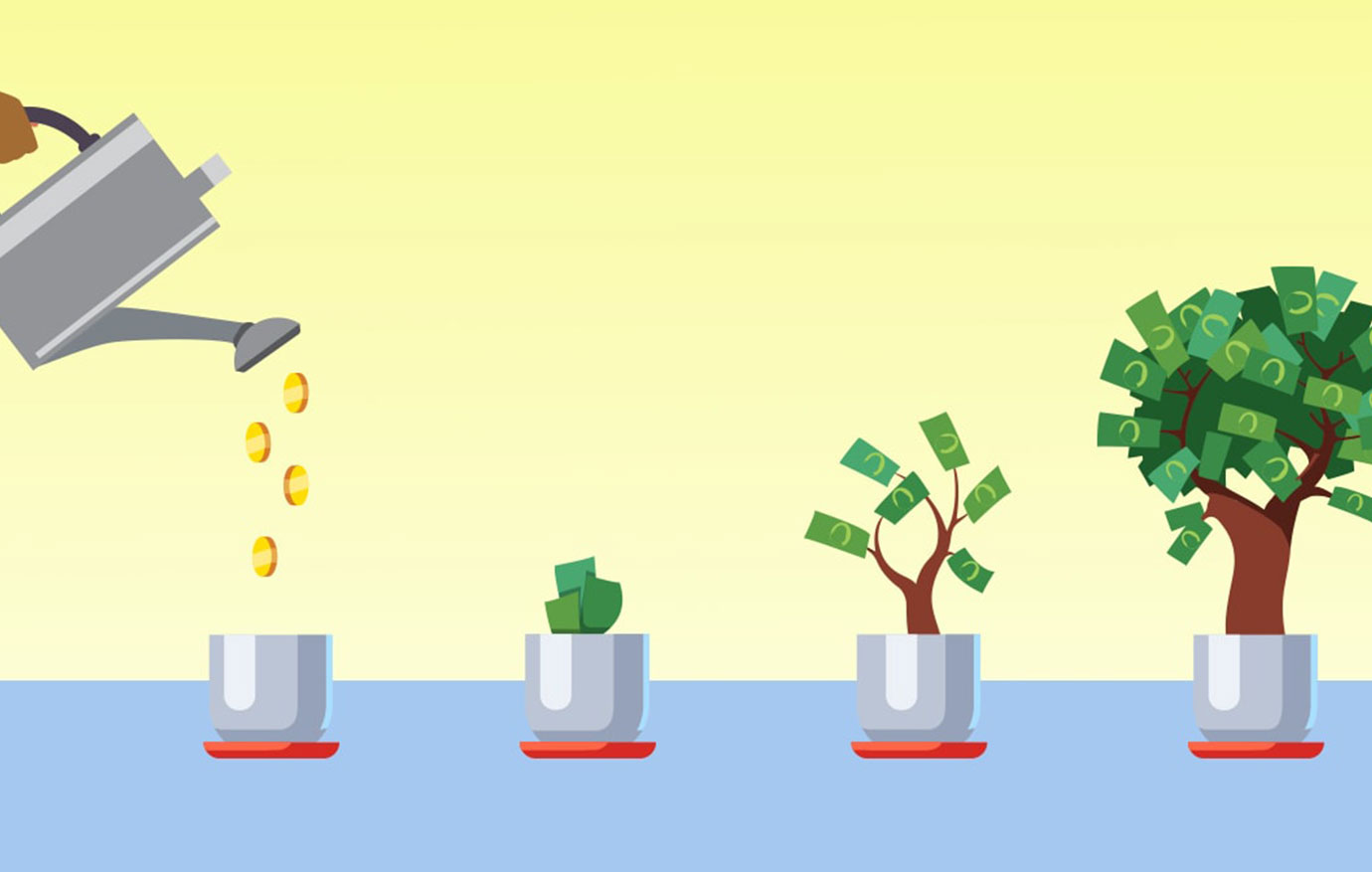 Palantir Technologies CEO Alex Karp arrives at the “Tech for Good” Summit in Paris, France May 15, 2019.

“If you want to work in China or in any other country that is adversarial … you should disclose it and defend it,” he said.

Apple and many chip companies are among the major U.S. tech firms that continue to operate in China. The comments from Karp come as more tech companies pull out of the country amid harsher internet censorship.

Most recently, Yahoo said it was leaving China and Microsoft said in October it would shut down professional networking platform LinkedIn and replace it with a jobs board. Google decided to shutter operations in 2010 and social media platforms including Twitter and Facebook have been blocked for more than a decade.

Apple’s CEO Tim Cook recently responded to questions about operating in China. He said companies have a responsibility to do business everywhere they can during an interview with CNBC’s Andrew Ross Sorkin at The New York Times DealBook online summit.

“I think that we have a responsibility as a business to do business in as many places as we can because I think business is this huge catalyst,” Cook said. “I believe in what Tom Watson said ‘world peace through world trade.’ I have always believed that.”

Palantir makes software and analytics tools primarily for the U.S. government and large corporations but has seen rising demand for its technology during the pandemic. In the third quarter, Palantir saw government revenue of $218 million.

Karp added that Palantir believes in “full disclosure” and companies should work wherever they can “ethically justify.”