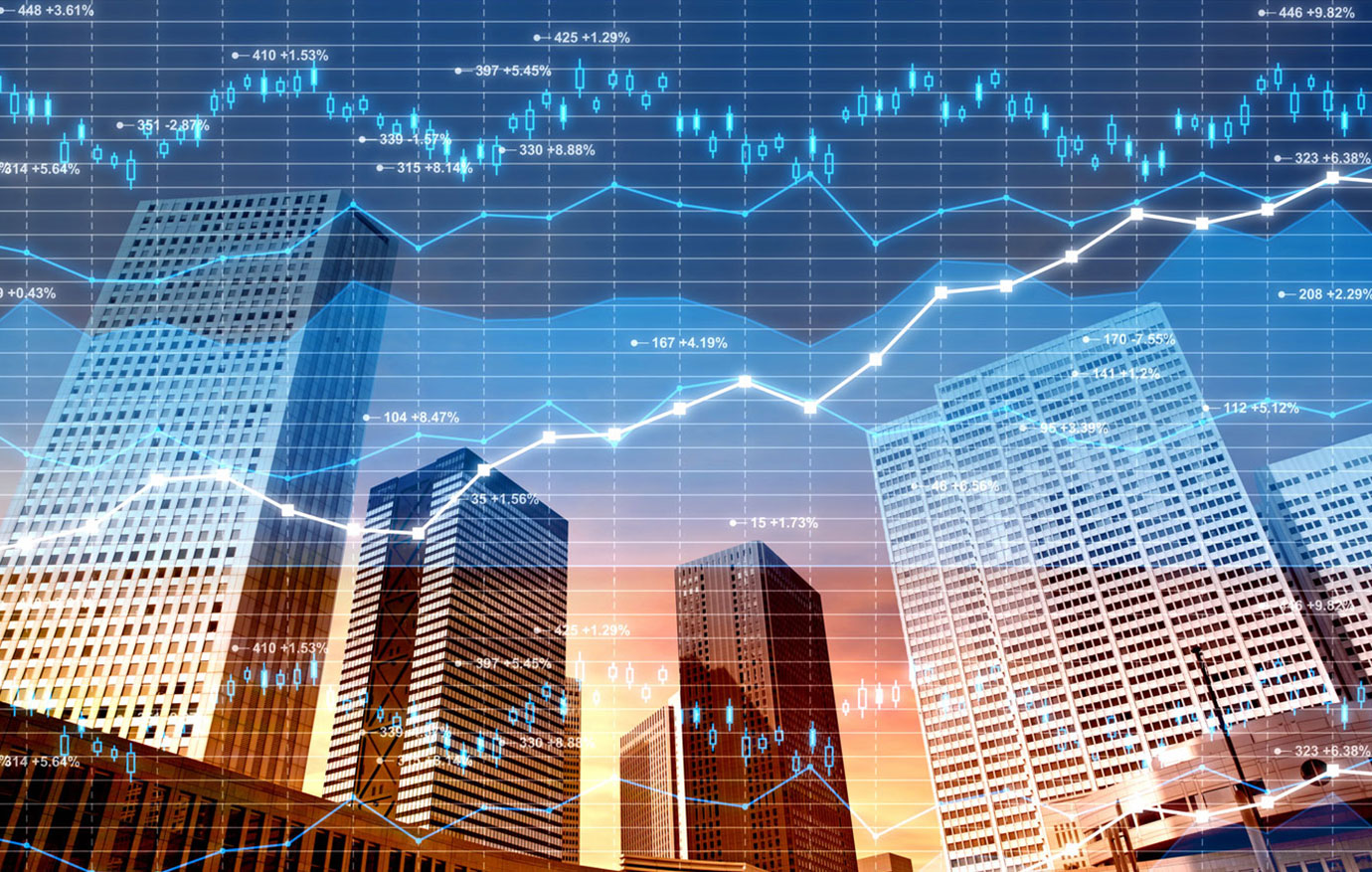 There’s a place for CNN in the proposed $43 billion combination of WarnerMedia and Discovery, billionaire media mogul John Malone told CNBC in a recorded interview that aired Thursday.

“I would like to see CNN evolve back to the kind of journalism that it started with, and actually have journalists, which would be unique and refreshing,” said the cable TV pioneer and longtime chairman of Liberty Media, which is a major shareholder in Discovery. “I do believe good journalism could have a role in this future portfolio that Discovery-TimeWarner’s going to represent.”

Back in May, AT&T announced a deal to combine its content unit WarnerMedia with Discovery. Under the agreement, AT&T will unwind its $85 billion acquisition of TimeWarner, which closed just about three years ago and form a new and separate media company with Discovery. It will bring together AT&T-owned CNN, HBO and the Warner Bros. studio and Discovery’s channels, including Animal Planet, TLC and its namesake Discovery Channel. At the time of the announcement, the parties had said they hoped to close the transaction in the middle of next year.

“A coward’s way out would be to sell [CNN] or spin it off and then sell it,” Malone said, in response to a question from CNBC’s David Faber on whether the cable news network would fit into the video streaming ambitions of the merged company, which will be named Warner Bros. Discovery.

Malone voiced support for Discovery CEO David Zaslav who will lead the new company. Zaslav has said in the past that he’s committed to keeping CNN. Discovery was not immediately available to comment specifically on Malone’s remarks. Zaslav, before joining Discovery, spent nearly two decades working on a variety of different projects at NBC, including the launch of CNBC and MSNBC.

Shortly after the WarnerMedia-Discovery merger was initial announced, Malone told CNBC at the time that he sees the combined company becoming the No. 3 global streamer behind Netflix and Disney+.

Malone said then and now that Zaslav is the right leader for Warner Bros. Discovery.

“I mean, he’s the kinda guy that can deliver a Scripps merger or a TimeWarner deal. Without the Scripps deal, Discovery would really be in the third tier today,” Malone said, pointing to Discovery’s nearly $12 billion acquisition of Scripps Networks Interactive, which was completed in March 2018. The tie-up brought then-Scripps owned HGTV, Travel Channel and Food Network under the Discovery umbrella.